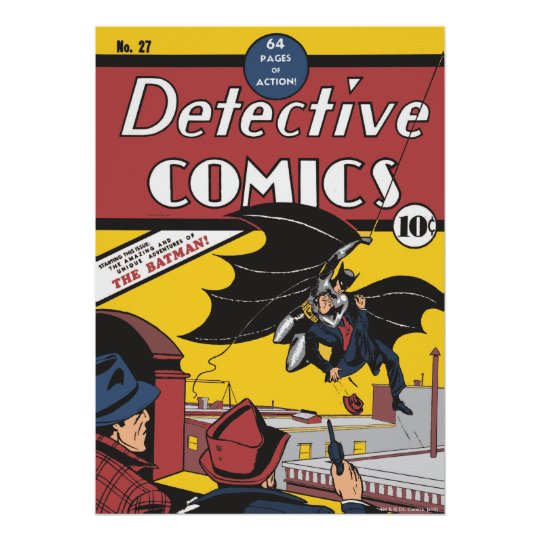 This post is going to be split into 6 parts and is made up of my thoughts and experiences with comic books and comic book trading. It’s not in any way a bible to comic investing but I hope you’ll find it interesting. Please feel free to follow me.

A little bit of history……

Before we get into the actual question; ‘which comics to invest in?’ we really need to look back a bit to when comic collecting first started! This should help us understand the marketplace and a bit about its origins. Some wise people once said that ‘If you want to see into the future, first you need to understand the past’! Very true… 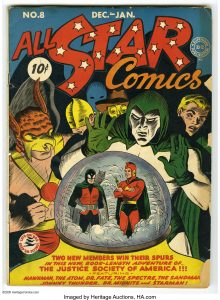 Although comics have been around since the 19th century they didn’t really start becoming popular until the 1930’s which we now know as the ‘Golden Age’ of comics. Characters that debuted in the 1930’s such as Superman (1938), Batman (1939) & Wonder Woman (1941) to name but a few, captured the imaginations of children around the world and as the true comic book superhero was born so was the comic collector. 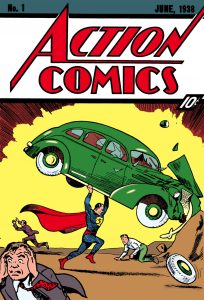 A bit about me. I’ve been collecting mostly silver age comics since I was around 8 years old in 1979 when I was lucky enough to buy around 160 silver age comics for just £5 at a jumble sale in the UK. Some are pence copies, before decimalisation (so 1/d), and some are standard American cents copies. I was very lucky to have found them all those years ago and I’ve been adding to my collection ever since. 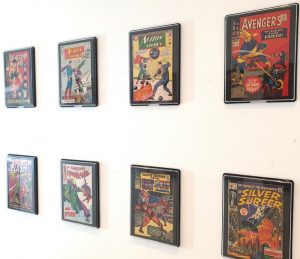 I don’t read comics, but I do look at them and enjoy them in my own way. It might sound a bit strange, but comic books are one of those things that carry that musty smell of age very well. Wierdo! You might say out loud! But, like the interior of a classic car, you’re instantly taken back to the era of when they were produced when you smell them. Also, when you handle them, the paper from that era was so thin and delicate, often beige or tan in colour and brittle, you have to take care as if you were holding a Faberge Egg! Or, maybe that’s just me. My comics are the equivalent to someone else’s Faberge Egg!! I guess when you consider that many silver age comics are often only numbered in their hundreds if that, then they are quite a rare thing and should be treated as such. It all adds to the enjoyment of owning them. Along with the classic cover art of Jack Kirby, Steve Ditko & John Romita and the nostalgic advertisements inside the comic book, this is what I love about the silver age era of comics. 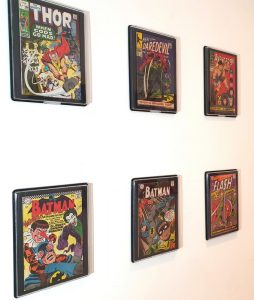 When buying for my own personal collection, I tend to buy the titles that I already have such as Amazing Spider-Man, Fantastic Four, Avengers, X-men, Silver Surfer and a few others, probably because like many other collectors I’m hoping to complete a run without any gaps.  I have been lucky enough to buy small runs of some of these titles for a good price in the past but they are much harder to find these days. In the past I’ve also always tried to find mid – high grade 7.0 to 9.0 perhaps but again these are harder to find, especially in raw. I tend to steer clear of bottom end reader copies unless they are super rare. To be honest, I think that low to mid-grade silver age comics are still affordable for most right now but they won’t be for ever. I think they are a very safe bet as long as you buy wisely. They don’t have to be key comics but main titles with great classic covers featuring big characters will always be desirable. TBC 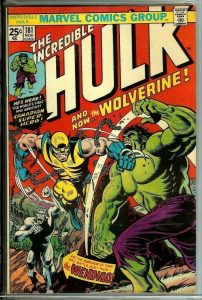 So, what about the comic book industry as a whole? Well, Marvel and DC, the biggest players in the industry positively encourage collecting and always have. The fact that comics are dated and numbered has always inspired young people to make sure they didn’t miss the next edition. Some continuous storylines in Marvel & DC comic books which would crossover up to four issues ensured that the next issue would be snapped up by eagerly awaiting comic readers. You just couldn’t afford to miss an issue otherwise the storyline wouldn’t be complete. New characters would be regularly introduced by way of a cameo appearance in comic books such as ‘The Incredible Hulk’ #180 followed by their eagerly awaited full appearance in the next issue ‘The Incredible Hulk’ #181. Now, don’t get me started on this contentious issue! Which is the actual first appearance, a cameo, or a full appearance, no no no, let’s move on. 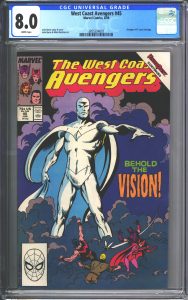 So, on the subject of first appearances, this is something that can be linked heavily to current movies or new Disney channel series where suddenly a new character will appear and then everyone chases the first appearance of that character. Sometimes it will just be a new suit or colour change as happened when Vision changed to white in the series ‘WandaVision’ then suddenly ‘West Coast Avengers #45’ become the hottest comic as this was shown on the front cover. Great cover by the way. I bought a few copies myself. Also, in the latest ‘Eternals’ movie there was a cameo appearance of ‘Harry Styles’ as a new character ‘Starfox’ (Eros) which saw everyone digging out their copies of Avengers #232 where the character first appeared. One of the pitfalls with chasing first appearances as they present themselves in movies is that the initial excitement is often short lived you can get caught up in the frenzy, ending up paying too much. 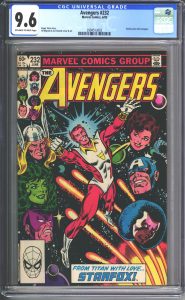 The most valuable comic books in the world are of course first appearances of Batman, Superman & Spider-Man. TBC